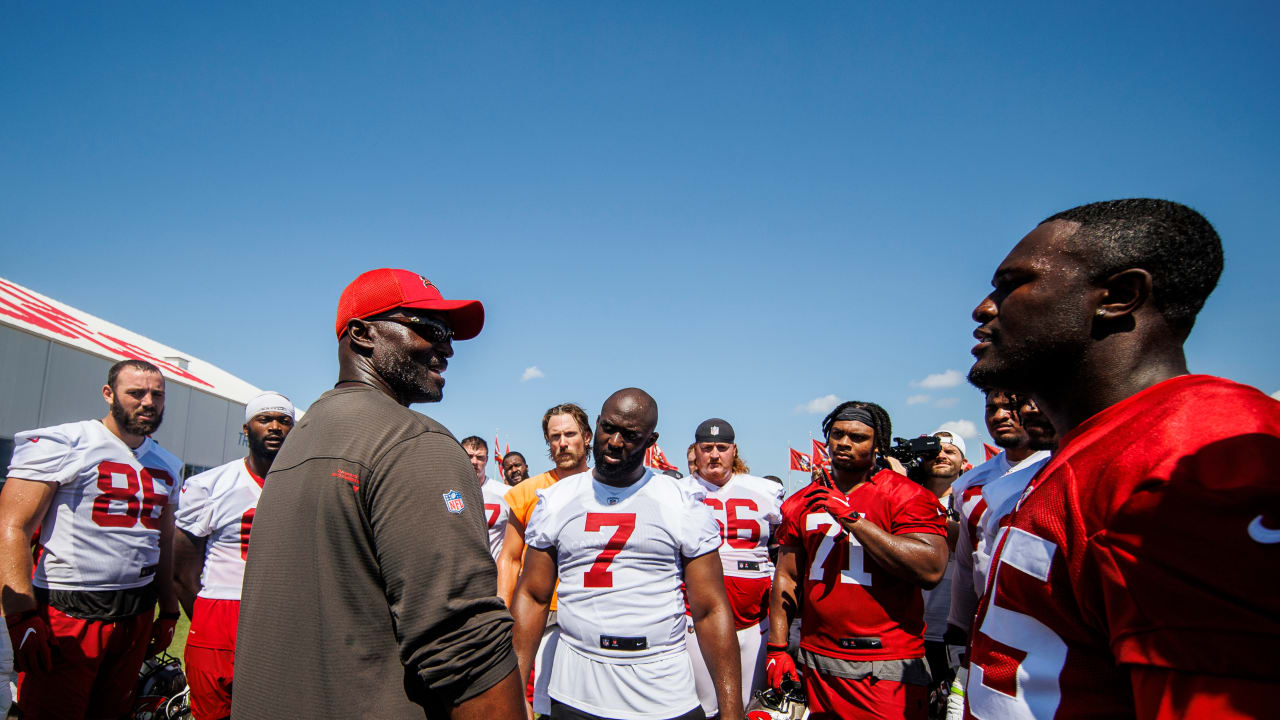 The Tampa Bay Buccaneers filed out of their indoor facility behind the AdventHealth Training Center at about 10:40 on Thursday, after practicing for less than an hour. They walked across the three outdoor practice fields to get back to the main facility. None of those four fields will see any action for more than six weeks. It’s a groundskeeper’s dream.

Frankly, it’s not too bad for the players or coaches, either. The period between the end of a team’s offseason program – typically capped with a three-day mandatory mini-camp – and the start of training camp is the blankest spot on the NFL’s year-long calendar. For coaches, it’s the perfect opportunity to unplug from the constant grind and recharge for an even more of a grind. For players, it’s more time to spend with family and pursue non-football pursuits.

However, there is some important work for the players to do during those six-plus weeks, and Head Coach Todd Bowles made sure they knew it during his early-morning addresses to the team during this past week. The message is simple: When it comes to conditioning, don’t be behind when training camp starts because we’re not going to wait for you to catch up.

“Just understand what kind of shape they need to be in to come back,” Bowles explained on Thursday. “And when we come back, we’re ready to go. We’re not going to start over at the beginning of minicamp or anything like that. We’re going to start where we left off and we’re going to get better.”

For the most part, this is not a difficult message for coaches to get through to their players. Most of the 90-man roster that the Buccaneers will take to training camp has been working at team headquarters for months, not just practicing and learning the playbook but also shaping their bodies for optimal performance and endurance. And those who chose not to come to the AHTC for voluntary work followed training regimens of their own at home or other locations. These are professionals who understand what they need to do to get ready for a long season.

That said, it was clear during the week – as is the case every year at this point in the summer – that some players are farther along in that process than others. Some will simply need to maintain over the next six weeks, others will have to make some more progress if they want to keep up when camp starts.

“I don’t think anybody is where they need to be right now,” said Bowles. “It’s Training Camp where you need to be where you’ve got to be. So right now, there are guys that are in shape that could afford to lose a few pounds and there’s guys out of shape that are really under-weight. So, we’re trying to take care of that right now [and] we’ll worry about it in Training Camp.”

The Buccaneers went into their indoor facility for the last day of camp because the facility’s lightning alarm had gone off. There was an ominous but fast-moving storm in the area. Bowles had only planned an hour-long session but further trimmed some of the drills from the schedule to avoid any last-minute injuries on the turf. The team would have preferred to be outside, where they had encountered some blistering temperatures the previous two days. Veteran center Ryan Jensen said working in the sweltering heat was good for the Bucs because it made it clear who was really in shape and who had work to do.

Bowles tacked that observation about the heat onto his central message of getting ready for camp. It’s going to be even steamier in August and there are going to be a lot more practices. And camp is essentially when the season begins in earnest, moving forward at a pace that will only increase and never slacken until it’s over in January or February.

“Again, we know what the heat is going to be like,” said Bowles. “Coming back in shape and understanding what they retained here in these OTAs and minicamps going forward [is important]. So coming back in training camp, we’re going to hit the ground rolling. We don’t have time for them to back-pedal and go backwards. So when we come back, we’re starting this thing full-go. They better be ready to go.” 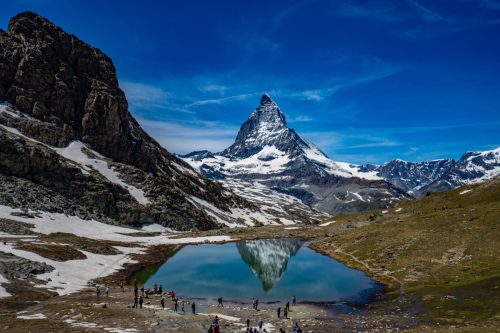 Winter Camping: No Bugs, Few People and the Cold – The New York Times

“I’m Still Alive but Sh*t Is Getting Wild”: Inside the Siege of the Amarula – Outside