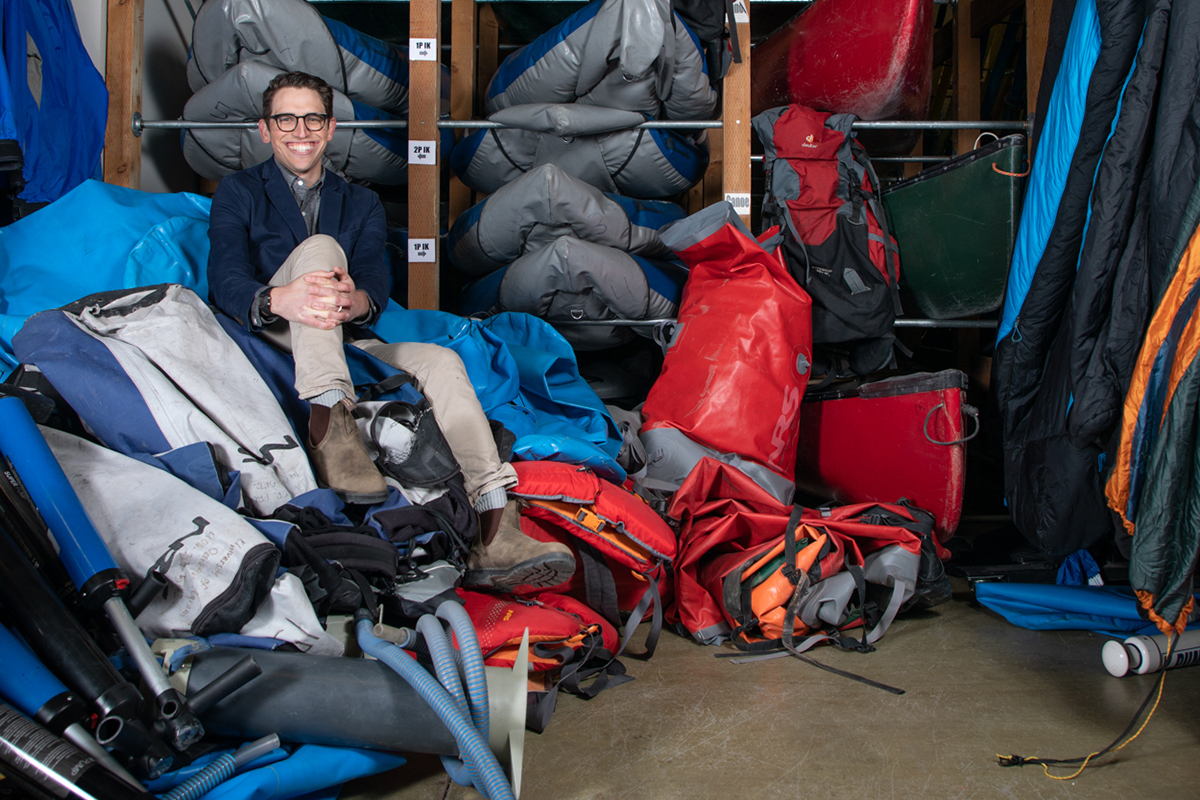 MISSOULA – University of Montana Assistant Professor Will Rice is a self-avowed “campground nerd.”

Spring signals the start of high season for campers and Rice – he is of the tenting ilk, more than the motorhome – looks forward to getting out into the great outdoors.

But camping is more than Rice’s avocation it’s also his vocation, and as a researcher in outdoor recreation and wildland management, he studies the science and art of camping, including how campers actually pick their campsites and the seismic changes taking place in U.S. national parks due to COVID-19.

That research, conducted with colleagues around the country and at the W. A. Franke College of Forestry & Conservation, has found a park system strained by the exploding popularity of outdoor recreation and struggling to find ways to balance park protection with equitable access to all.

As Rice puts his work: “We are studying people trying to have fun to make sure they, and everyone else, can keep having fun or start having fun, without destroying the things that allow them to have fun. That sounds simple, but it turns out this is an incredibly complex puzzle – and one that is incredibly important to Montana and our nation’s economy.”

His research has been featured in prominent popular publications, including USA Today, Men’s Journal, The Guardian and National Geographic.

In March, Rice, along with UM Associate Professor Jennifer Thomsen and graduate students Jaclyn Rushing and Peter Whitney, released their latest study, which digs deeper into the issue of online camping reservations systems and their impact on the demographics of national park campers.

“There is a massive push right now to go to online reservation systems,” said Rice, noting that two areas of Glacier National Park are now online for the first time. “It’s just more efficient for the park agency.”

Efficient, perhaps, but not without unintended consequences, his team’s research found.

Using federal camping data and mobile device location technology – with funding secured from UM’s Center for Population Health Research – Rice was able to more closely correlate the ethnicity and income of campers with their ability to access campground sites. The research looked at five national park campgrounds across the country that offered campsites both through the park system’s reservation platform, Recreation.gov, and on a first-come, first-served basis.

The reasons for these outcomes are many, Rice said, and are based on everything from technology to workforce dynamics.

“To use these systems you need high-speed internet, which can be a problem for some campers – particularly in remote places like we have in Montana,” he explained. “You also need flexibility to plan your trip for six months from now. People with lower-income jobs often don’t have the ability to set vacations that far in advance.”

Success in securing the site also requires a level of institutional knowledge on how the system works, which can lead to fewer novice campers landing coveted sites, he said.

Within the past few years, these disparities were further exasperated by the rise of startups that can, at a cost, alert customers the moment a campsite becomes available.

Rice said these findings add much-needed research to a growing conversation around inequitable accessibility to National Park Service campgrounds – a phenomena as old as the park system itself.

“There has always been an aspect of exclusivity to the national parks,” Rice said, noting campgrounds were conceptualized by the leisure class to emulate the suburbs. “And to a large degree they remain exclusionary.”

Still, he adds, as overall numbers of campers grow, so too has the representation of campers of various ethnic groups. Participation in outdoor activities, while not representative of the overall population percentages, has grown among Blacks and Hispanics in the past few years in particular.

So how does the National Park Service preserve what makes parks “natural” while keeping them accessible to all?

“We can’t use tools employed in the private sector. We simply can’t raise prices as they do in the hospitality industry,” Rice said. “It’s a super-wicked problem.”

One possibility, now used in some Yosemite campgrounds, is a lottery system for long-term reservations and on a daily basis.

“We’re hoping for funding at UM to look deeper into lottery system to see if it works,” Rice said.

As a tent guy, Rice said he prefers dispersed camping but realizes that “sometimes you want a toilet” and is hoping solutions for everyone who shares his love of camping can be found in the near future.

He grins when asked if, what with his inside track on the industry, he has a secret list of easily accessible camp spots. He does and shares one.

“I like Death Valley National Park,” he said of one of the hottest places on Earth. “But not a ton of people want to go there.” 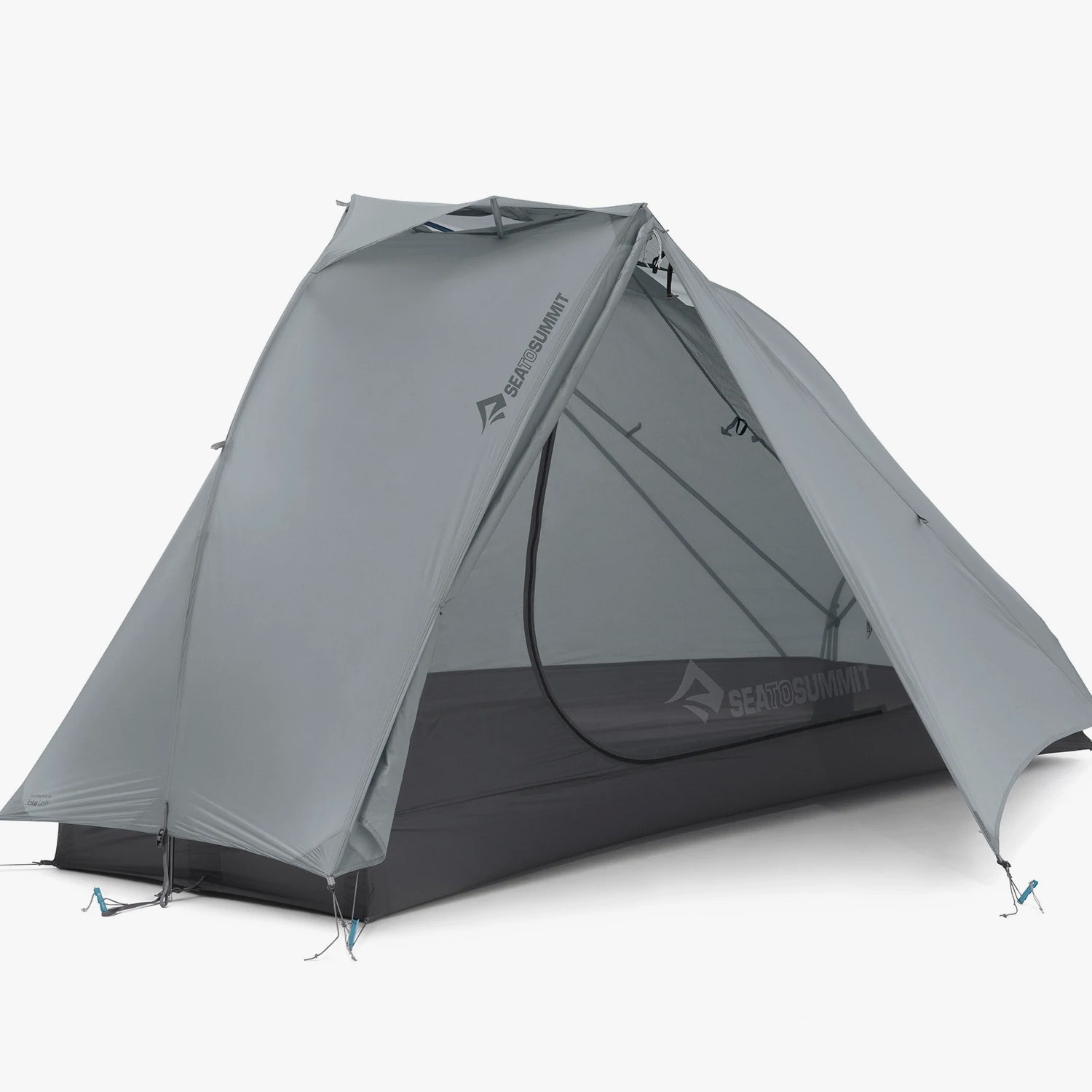 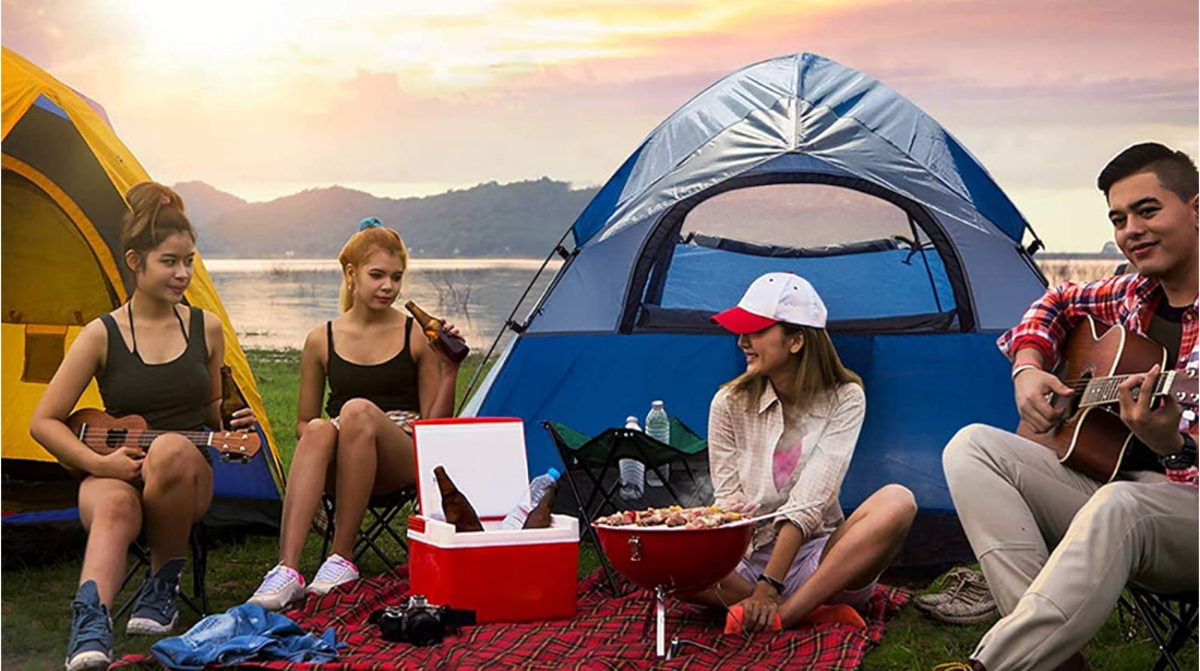 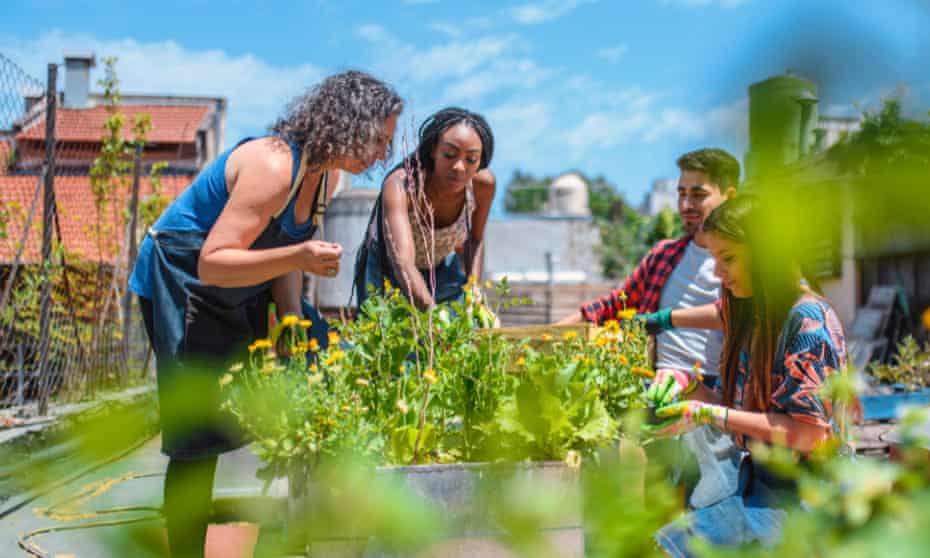 Let’s go wild: 10 nature-based festivals in the UK – The Guardian