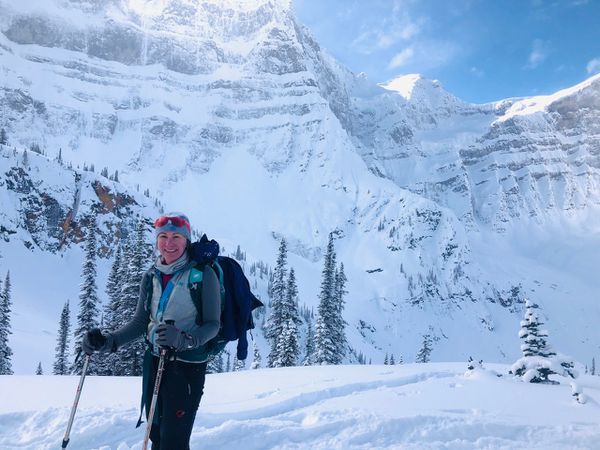 As the first female president of the Alpine Club of Canada, one of the country’s foundational outdoor organizations, Isabelle Daigneault says she can’t help but feel some weight on her shoulders.

“It’s a symbolic moment and it comes with some degree of pressure, but it feels like this was a long time coming,” Ms. Daigneault said.

She enters the role alongside Carine Salvy, who was also recently appointed as the first female executive director of the organization.

The ACC is an organization, based in Canmore, Alta., that manages a network of cabins across Canada’s remote backcountry and has worked to educate people on the world of mountaineering for more than a century. Many countries have their own alpine clubs and they play a central role as stewards for the outdoors.

Leading figures in the outdoor sports world say the hiring of Ms. Salvy and Ms. Daigneault illustrates a continuing shift in the demographic that takes part in outdoor activities such as hiking, camping, climbing or skiing. In recent years, more women, people from diverse backgrounds and from urban areas have been taking part in what used to be predominantly very male and white activities.

A study by Canada’s tourism board found that men are still twice as likely as women to be “adventure enthusiasts” and a U.S. study by the Outdoor Foundation found that nearly three quarters of outdoor-activity participants in that country are white.

“It’s telling that the industry has taken a long time to give women the same opportunities to progress as men have had. It’s a great step,” said Sarah Hueniken, a rock-climbing guide based in Canmore whose accomplishments include a 47-metre ice climb at a frozen Niagara Falls.

Ms. Daigneault used to be the only female board member at the club for years and remembers feeling brushed off when bringing certain ideas and thoughts to the table. As the ACC’s president, she plans to use her voice to help make the outdoors more accessible to newcomers. One strategy will be to increase programming such as camps and workshops that are aimed at women, people of colour and low-income individuals.

“The outdoors should be for everyone; it’s not an exclusive place,” Ms. Daigneault said.

“The club can play a leading role in being a facilitator in introducing people to the outdoors.”

Organizations that operate in the outdoor world have been grappling with how to deal with a sudden increase in popularity for sports such as rock climbing, backcountry skiing and hiking. The transition of these sports into the mainstream hasn’t necessarily been easy.

Education about how to safely take part in backcountry sports used to be passed down to neophytes through informal mentorship. Today, with a deluge of people being switched on to outdoor sport, that model doesn’t work. Therefore, organizations like the ACC are focusing more on providing courses that educate people on how to minimize their impact on the wilderness and how to be safe when scaling cliffs or trekking a mountain.

Sylvia Forest, president of the Association of Canadian Mountain Guides, remembers being the only woman during training courses to become accredited for backcountry guiding and rescue. Now in the winter, she works with one heli-skiing team that has an equal split of men and women, and says they’re better off because of the gender parity.

For the industry, “It’s very, very unusual, but I think as a result, we have a better, safer and more highly functioning team,” Ms. Forest said.

“It’s imperative to ensure women and people from diverse backgrounds make it to higher leadership roles across the community to steer the organizations through an ongoing cultural shift.”

Ms. Salvy, the ACC’s new executive director, said that while it’s important to be the first woman in the role, her biggest focus will be on helping more people connect with nature in meaningful ways. It’s one way that people can better understand their influence on climate change, she said.

“I fundamentally believe that the protection of our wild places comes from deep appreciation,” Ms. Salvy said.

“With climate change and all these environmental disasters, it’s very difficult to see how your daily actions have an impact unless you’ve actually been there, trekked there and it’s taken you years of skill development and exploration to see these beautiful wild places.”

Our Morning Update and Evening Update newsletters are written by Globe editors, giving you a concise summary of the day’s most important headlines. Sign up today. 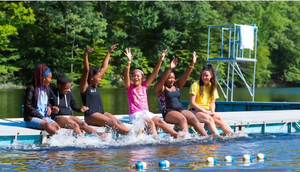 How (and Why) to Adventure Solo – Outside Online – Outside