WILLMAR — A pandemic-inspired surge in camping and other outdoor activities in the region is proving to have lots of staying power.

For a third year in a row, county and state parks in the region saw their campgrounds fill up while day users continued to arrive in large numbers to explore the trails and enjoy the beaches at our favorite recreation locations.

“If it is a fad, it hasn’t died yet, ” said Colin Wright, parks and trails supervisor with the Minnesota Department of Natural Resources in Spicer, when speaking about the continued interest in camping and outdoor activities.

Wright has not been able to review final numbers for the season. Based on what he’s seen and heard from others, he said it appears that camping and day use at area state parks in 2022, ranging from the Upper Sioux Agency State Park to Sibley State Recreation area, appears to be consistent with what was experienced during the pandemic years of 2019-2020.

The two pandemic years saw significant increases in park usage. In June of 2021, Chuck Carpenter, parks and trails manager for 17 state parks in the southern region of Minnesota, reported that park permit sales were up 25 percent from the previous year.

The story was similar at county parks in the area. Renville County recorded a 61 percent in camping reservations at its county parks from 2020 to 2021.

Jesse Diehn, parks director for Renville County, said this year’s numbers have not yet been tallied, but appear to be on track with last year’s performance. “A very comparable year, ” he stated.

While overall interest in the outdoors remained steady, Diehn said weather along with other factors also played a role. A wet, stormy period in the late spring and early summer, including flooding along the Minnesota River, adversely affected activities. Skalbekken Park, located on the Minnesota River, saw its numbers decline.

Yet as the season progressed and dry conditions took hold, numbers grew plus use patterns changed. Diehn said the county recreational areas saw larger camper numbers in the fall than in previous years. The camping time of year extended well into October. The last campers checked out on Halloween weekend.

Diehn said part of the increase in autumn usage can be attributed to groups of hunters who camp in the parks and enjoy opportunities to pursue pheasants and waterfowl on public lands in the region.

Kandiyohi County once again recorded good numbers at its popular camping parks, according to Larry Kliendl, county administrator. Big Kandiyohi West (+20 %), Diamond (+23 %), and Green (+1. 4 %) all saw increases from the year before. Big Kandiyohi East (-3. 2%) and Games (-6. 5%) were down. While the number of campsite reservations were down at Games, the total quantity of occupants actually increased as each site hosted larger groups.

Kleindl said the county park numbers were affected by the particular spike in gas prices in May and June as well as a stormy weather pattern. Most importantly, a change in the fee structure designed to make it possible for more weekly campers to use the parks appears to have achieved the goal, he said. Reservations for seasonal units declined a bit and opened up spaces for those seeking shorter stays, he said. It meant that more people were capable to enjoy the parks.

By all measures, Sibley State Park remains this region’s top destination for those enjoying the outdoors. Jeremy Gehrke, who took on the park’s supervisory duties this past season, said it appears that recreation area usage in 2022 matched that of the previous year. There were good numbers of both overnight visitors and day users, he said. He mentioned the park was able to bring a naturalist back on board this past summer, and that helped boost visitor numbers.

To the west, popular Lac qui Parle State Recreation area hosted campers at figures matching those of the outbreak years as well. As it was during the two previous pandemic summers, the park’s campground was filled every weekend from Memorial Day through Labor Day, said Terri Dinesen, park manager.

She is also witnessing a growth in weekday camping reservations. She attributes some of that to a move by the state park program to allow reservations to be made 120 days in advance. With weekends getting booked upward earlier, more people appear willing to reserve weekdays, she said.

The Lac qui Parle Condition Park always enjoys the busy autumn camping period. Camping in the park in the autumn is a well-established tradition with many pheasant and waterfowl hunters attracted to the Lac qui Parle Wildlife area, she added.

Without a doubt, she and others pointed out that “glamping” is representing a bigger share of the camping experience than ever before. Kliendl explained that sales of larger travelers and RV’s surged at the start of the pandemic, and those who made the investment are making sure they use them. Dinesen said she’s also seeing a growing number of Ice Castle as well as other wheelhouses in the campground as their owners take advantage of their multi-season versatility.

11 Best Picnic Blankets for All Your Outdoor Activities – Oprah Mag 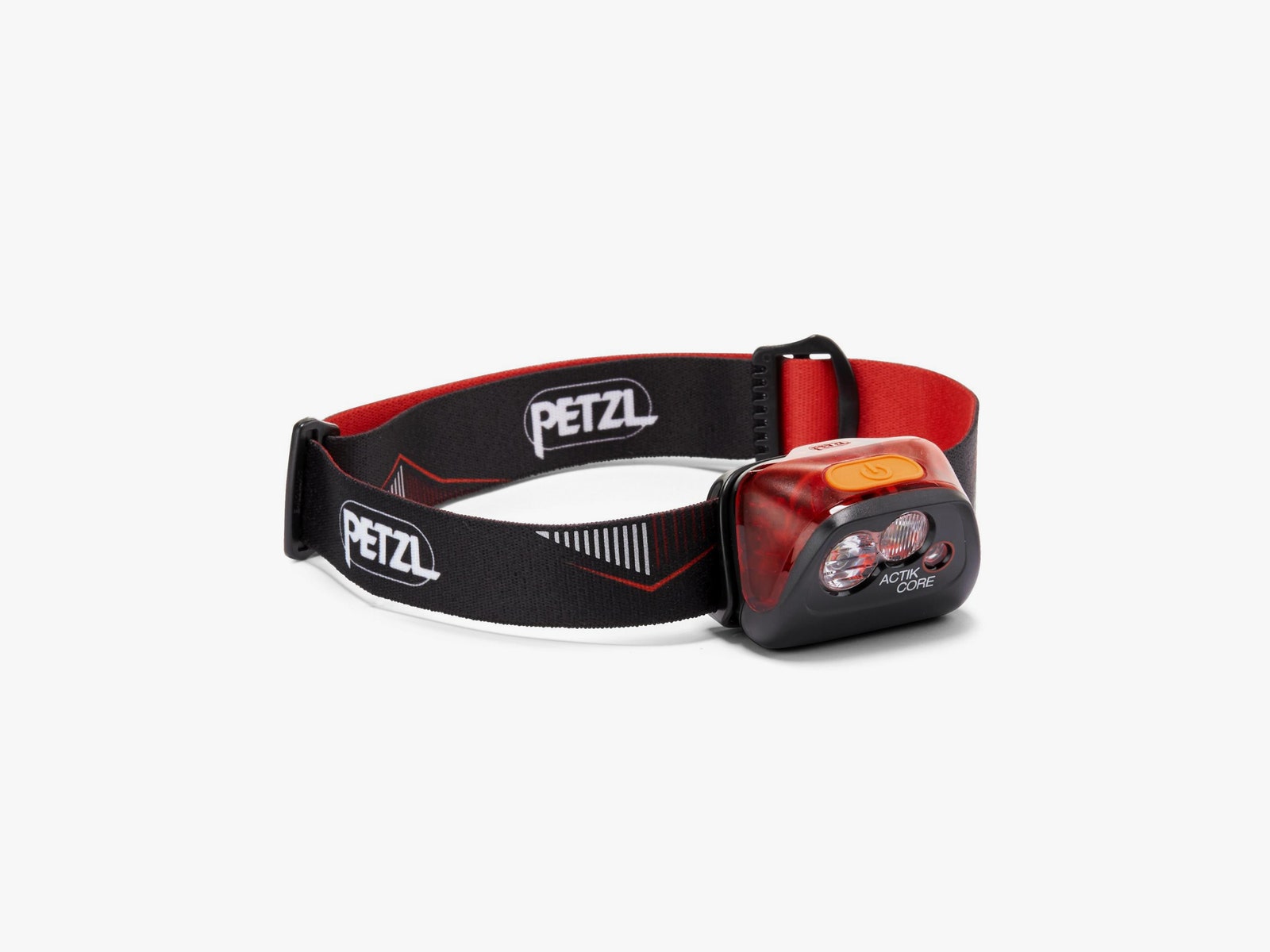