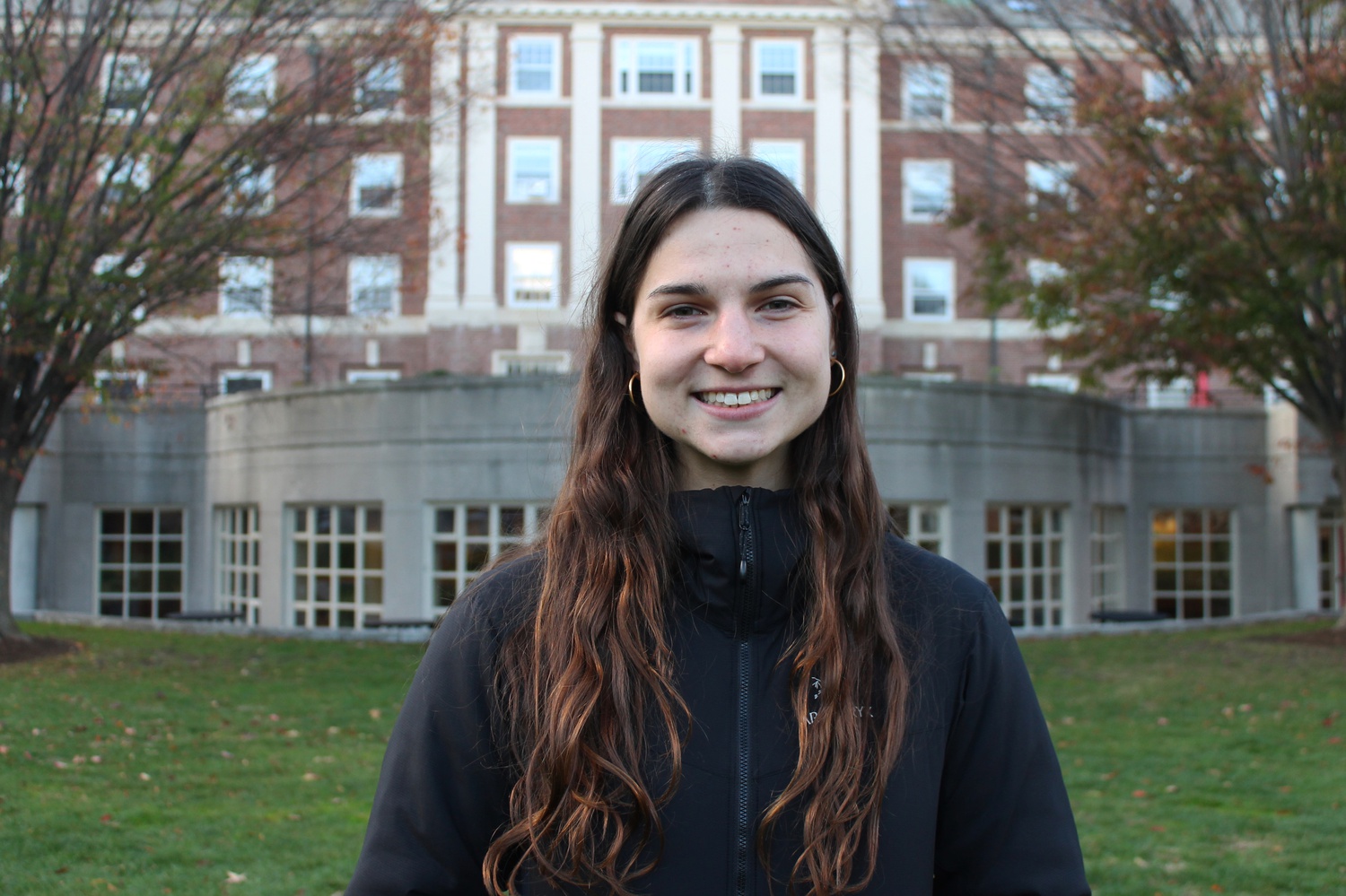 Alexandra J. Fogel ’23 is not your typical “career” tribute (for those who didn’t have a YA phase, the brutal and brawny teens trained from birth to win the Hunger Games).

Her preferred strategy? “Find a good place to hide. ”

In this hypothetical fight to the death, she considers her greatest strength her ability to outlast rather than overpower. At Harvard, she’s learned how to rock climb — useful for hiding away in a tree — and to identify native plants. Most importantly, she cites her ability to anticipate and adapt to environmental changes, developed over years of being immersed in nature.

“A sense that I’ve picked up from having spent a lot of time in the outdoors is being able to get to know the ecosystem I’m in, ” she says. “How the elements are going to change, and how that’s going to affect me, what I need to do. ”

Fogel has had an affinity for the outdoors ever since the girl parents enrolled her inside a two-month summer camp in New Hampshire called Camp Walt Whitman. It was there, at age 12, that she went on her first backpacking trip. Over nine years as a camper and a stint like a counselor, she “fell in love” with hiking and backpacking.

That love eventually expanded to all things outdoors: camping, climbing, rafting, plus boating. While she feels “empowered” pushing her physical limits on a multi-day hike or a new climb, Fogel finds the mental challenge rewarding as well. “I think a lot of outdoor pursuits are more mental than physical, ” the girl says. “And that’s something I personally enjoy. ”

This mental aspect of the outdoors comes not just in the challenges it presents but also the opportunity to exist in the moment. “I don’t think I really understood what people meant by [mindfulness] until I connected this to being outside. When I’m climbing or hiking, I’m truly present in a way that I never am in any other circumstance, and I think it’s because you don’t really have a choice but to live in the moment. ” Nature is one of the main ways she’s found community at Harvard. After joining Club Climbing her freshman year with the encouragement of her PAF, Fogel served as president of the group last year. Post-presidency, she says her role on the team has now transitioned to “the fun mom who brings snacks and gets them really excited about going to practice. ”

Fogel has also offered as a trip leader for three of the nature-focused groups on campus: the First-Year Outdoor Program, the Harvard Outing Club, and the Harvard Mountaineering Club. Last year, she led HMC and Club Climbing’s spring break trip to Red River Gorge in Kentucky. After some Covid-induced delays, she finally led the girl first outdoor FOP journey this past summer.

Leading trips is special for Fogel because she gets to introduce people to the “wonder” of being outdoors. She says her personality as a leader is the always positive camp counselor type: “So even when on the face of things it is objectively shitty — uh, or not fun — you have to find a way to get people excited about what’s happening. ”

While being in nature might seem like a chance to get away from the world, Fogel appreciates how the outdoors gives relationships a “really unique way to grow. ”

“Even people who in the regular world you might not have gravitated to or become friends with, you appreciate them for who they are, ” she states. “Everything is reduced in order to its essentials, and people’s true personalities really tend to shine. ”

Another way she’s been able to bring the outdoors into her life is in the classroom. Fogel taught her Expos 40 class how to tie figure eight knots within a “speech to teach” activity. “I could do it blindfolded, ” she shrugs, which made it the natural choice.

As a Social Studies concentrator, her focus field is in public health and the environment. She’s merging this with the girl secondary in Earth and Planetary Sciences to write a thesis comparing government responses to Hurricane Katrina plus Hurricane Sandy.

Fogel takes advantage of every opportunity to explore nature, insisting it’s not too difficult to find places even in the city like Cambridge. “We have wonderful spots that are all either walkable, bikeable, or T-able, ” she says. She frequents nature reserves like Fresh Pond (walkable) and Middlesex Fells (T-able).

Beyond even Middlesex Fells is a goal Fogel has been working toward for almost a decade: hiking all of Brand new Hampshire’s 48 “4, 000-footers. ” While she only learned about the milestone from some HOC trip leaders, Fogel unknowingly started completing the list as a camper, climbing “pretty much every mountain” in the state’s White Mountains. So far, she has climbed all but six of the 48.

“I think I can finish by the time I graduate, ” the girl says with confidence. 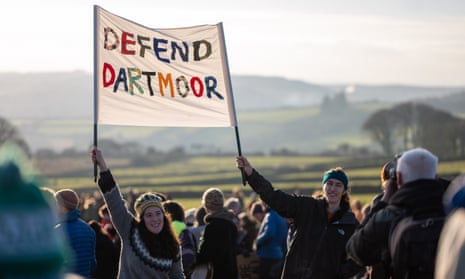